What is Korean Sasang Constitutional Medicine? A Comparison to Traditional Chinese Medicine

What is Korean Sasang Constitutional Medicine? A Comparison to Traditional Chinese Medicine 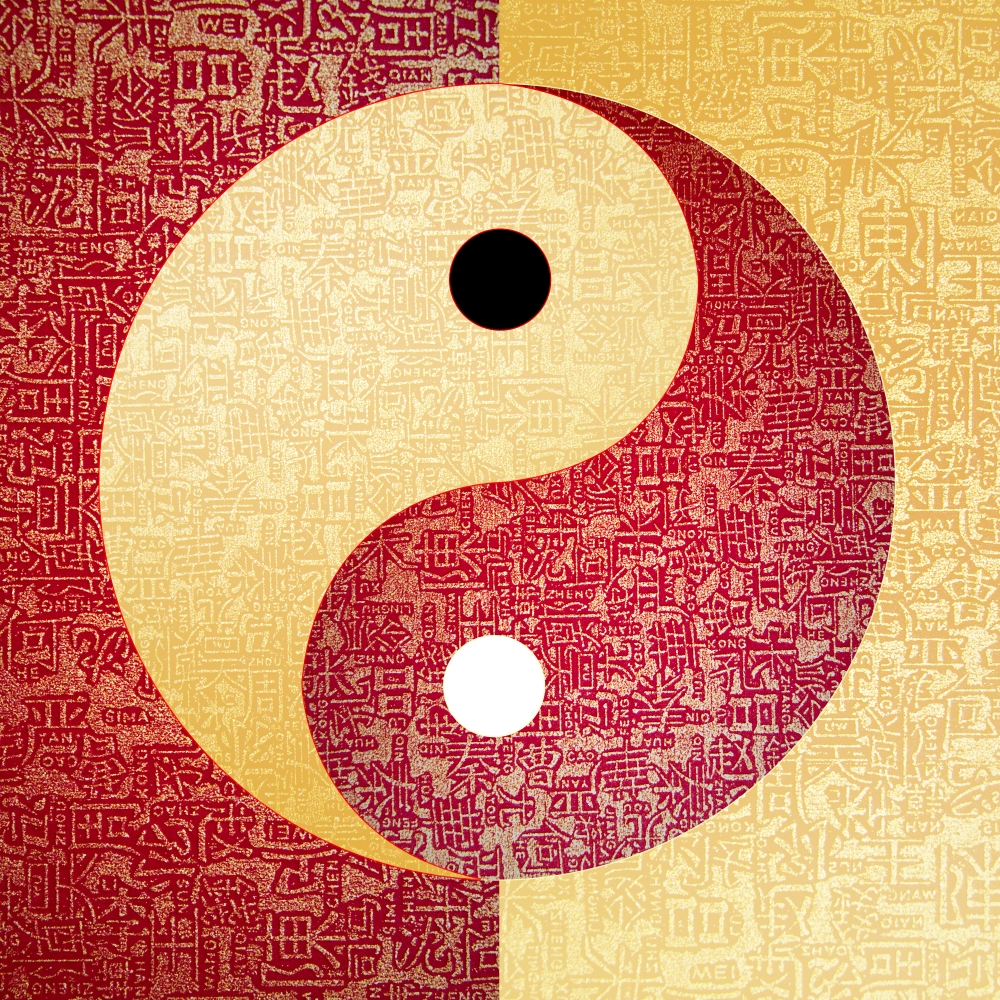 A good place for us to start our exploration into research on Korean Medicine is to look at the differences between Sasang Constitutional Medicine (SCM) and Traditional Chinese Medicine (TCM), which is the most commonly practiced Oriental healing system in the world.

You may read the entire article by clicking the link below.

The featured article’s objective is to provide an introductory understanding of Sasang Constitutional Medicine by comparing it to the more common and familiar TCM.  Sasang was influenced by most of the same philosophical theories as TCM, yet there are enough differences to show that Sasang is a distinct and separate medical tradition.

The following review highlights this article, which summarizes 50 peer-reviewed studies comparing the philosophies and methodologies of TCM and Sasang.

Philosophy:  TCM’s philosophical basis is Taoist and SCM is Neo-Confucius

Sasang (Body Constitution) Medicine was first developed in Korea and published in 1894 by Jai-ma Lee in his book Dong-eui-soo-se-bo-won (The Principle of Life Preservation in Oriental Medicine).  Simplistically put, this theory divides people into four types based on both their physical and personality traits.  The four types are called Greater Yang (taeyang), Lesser Yang (soyang), Lesser Yin (soeum) and Greater Yin (taeeum).

One of the significant differences between TCM and Sasang is that the heart is viewed in TCM as one of the 5 internal organs with its meridian system paired with the small intestine meridian.  While in Sasang the heart is considered the “mind” and governs the 4 internal organs that are in a predominant hypo or hyper relationship with each other depending on the constitution.

Finally, the article describes the qualities of each Sasang Constitutional Type in relationship to physical characteristics (body shape, facial structure, etc.), differing signs of health, the symptoms of minor and major imbalances, and emotional makeup and character.

Disclaimer:  This blog is a review and introduction to Korean Sasang Constitutional Medicine.  Self-diagnosis is often inaccurate and not recommended.  This blog is not intended to be a substitute for personal, professional, medical advice, diagnosis or treatment.

About the Author: Tracy Stewart

Tracy Stewart is the heart and soul of Qi Balance, A Personalized Health Program